Our bonds insurance secures your investment. We offer various categories to suit your needs.


The various bonds which we issue and their characteristics are as follows;

Our company issue bonds to cover bids/tenders for contracts being awarded. The Bond is simply a Guarantee to the Employer that the contractor having submitted the accompanying Bid for the contract in question shall not withdraw such bid for any reason if the contract is awarded to him. i.e he shall accept the contract if awarded.

Where a percentage of the contract value is to be given to the contractor to start work, the insurance bond would be issued against failure to utilize the advance payment/mobilization for the execution of the project

Our Guarantee - one
you can take to the bank! 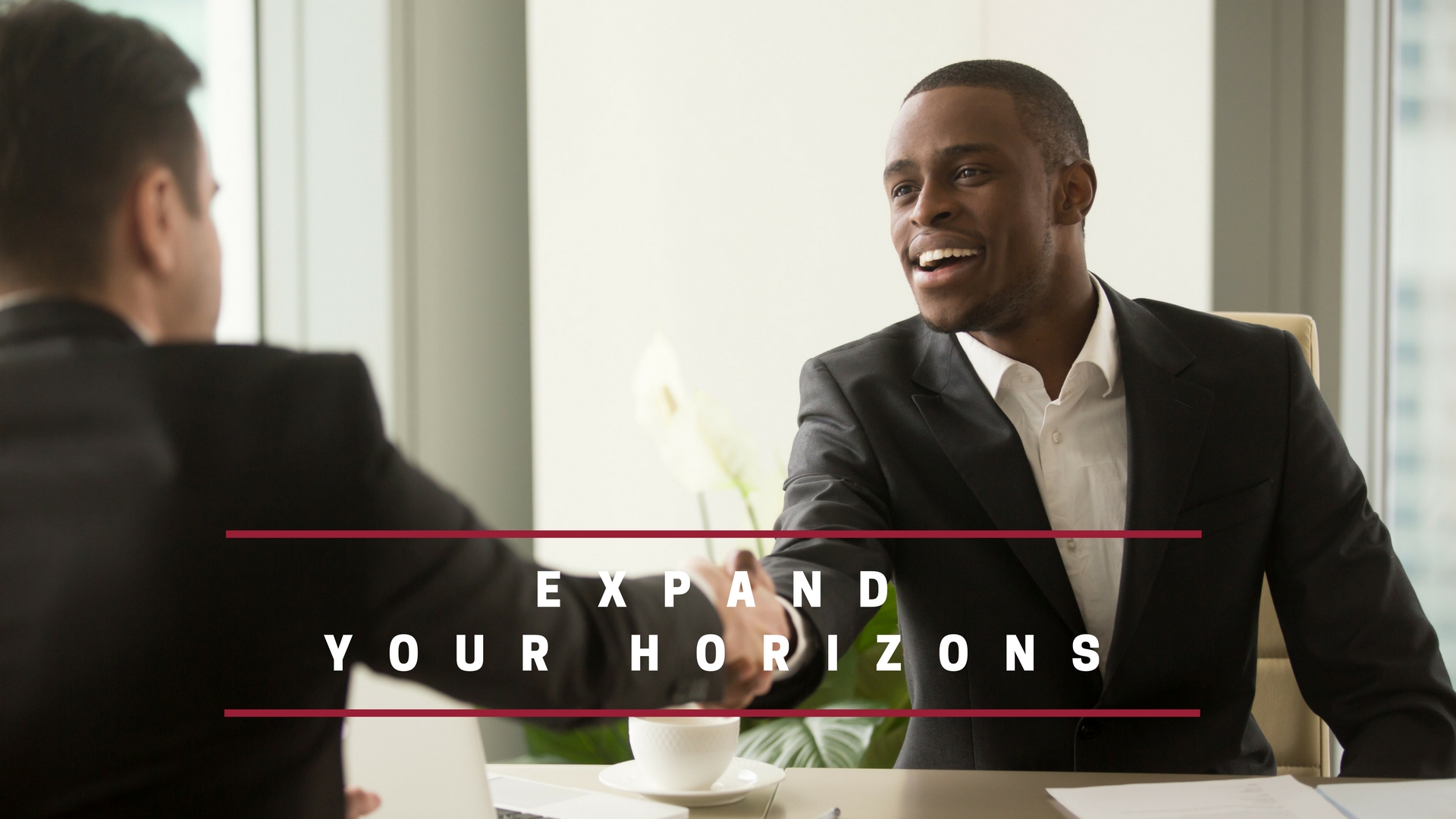 Your call request has been received. Our Customer Service Representative will get in touch with you shortly!